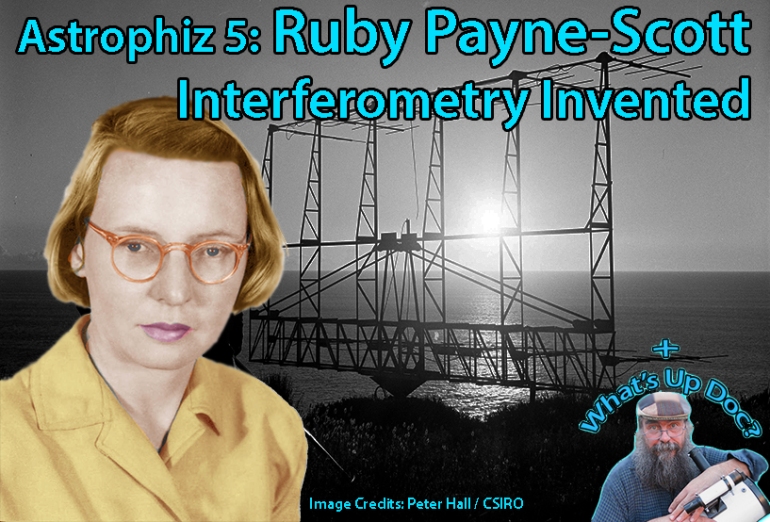 Dr Ian ‘Astroblog’ Musgrave tells us about the ‘dance of the planets’ and what’s up in the sky this week.

In Radio Astronomy 101 host Brendan O’Brien  explains EM waves and the many colours of light.

In the news: Jupiter’s Red Hot Spot, New type of Binary Star. MWA eavesdrops on old supernova. Juno drops a donut. Brightest object in our universe (so far). How to listen to the Perseids on your FM Radio. And yes, last week said the word ‘universe’ instead of ‘galaxy’ … her bad

Are you right-handed or left handed?
Not such an important question. It turns out that sugars and proteins, essential to life, are either left-handed or right-handed, and researchers are now finding ‘handed’ or ‘chiral’ molecules out in space.

All of life’s chemistry seems to be based on chiral molecules of a certain handedness, a concept known as homochirality. All the amino acids that make up life’s proteins are left-handed, the sugars that form the helical backbone of DNA are all right-handed, and so on.

But why has life tied itself to right-handed sugars or left-handed proteins — why not the other way around? The answer, it turns out, might lie in the stars.
http://www.skyandtelescope.com/…/first-chiral-molecule-dis…/